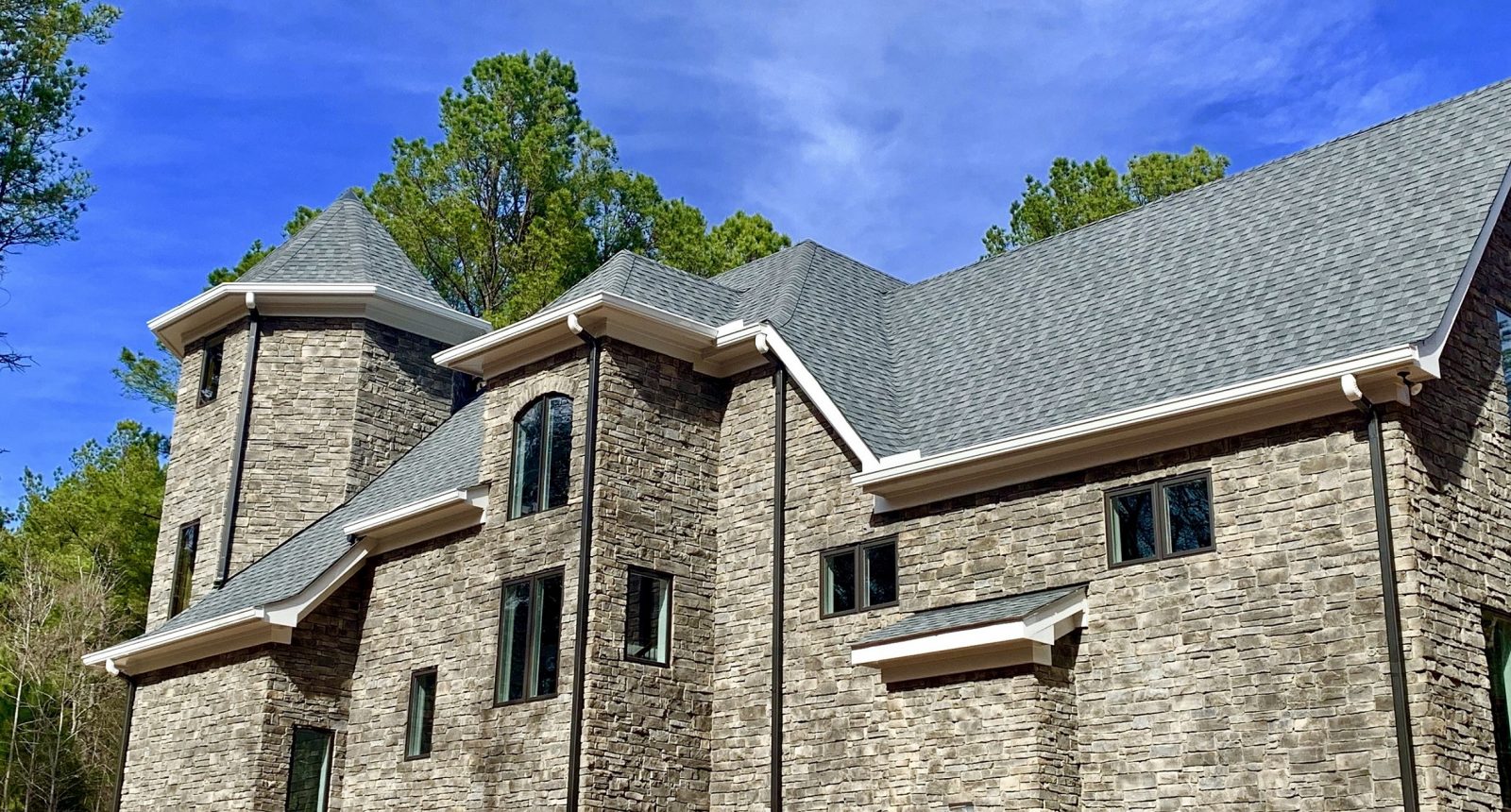 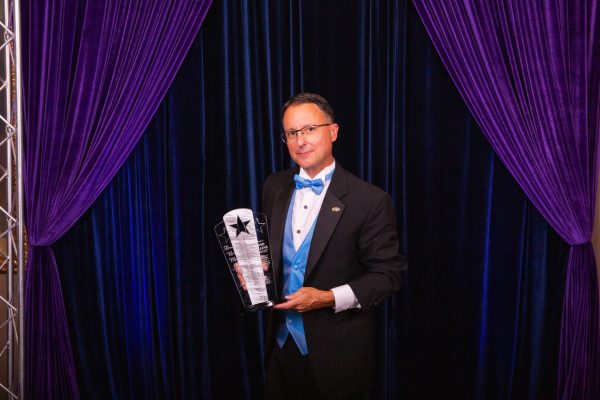 An unlimited licensed general contractor as well as a licensed home inspector, Hillsborough NC builder Chad Collins transforms clients’ dreams into elegant, fashionable, timeless homes while maintaining a reputation for skilled craftsmanship, superior quality, and incomparable client service. Collins Design-Build is consistently ranked by the Triangle Business Journal as one of the top custom home builders in the Triangle.

Hillsborough’s best builder Chad Collins commitment to excellence has earned Collins Design-Build numerous top industry awards, including the National Certified Green Professional Builder of the Year. The Durham, Orange & Chatham’s Builder of the Year, and twice awarded the coveted Triangle Sales and Marketing Council’s MAME Building Company of the Year. Chad is one of fewer than 50 Accredited Master Builders in the state of North Carolina.

If you are searching for a custom home builder in Durham or the surrounding areas please reach out to Chad directly at 919-422-2818. For information on our services, simply contact us or call us at 919-422-2818. 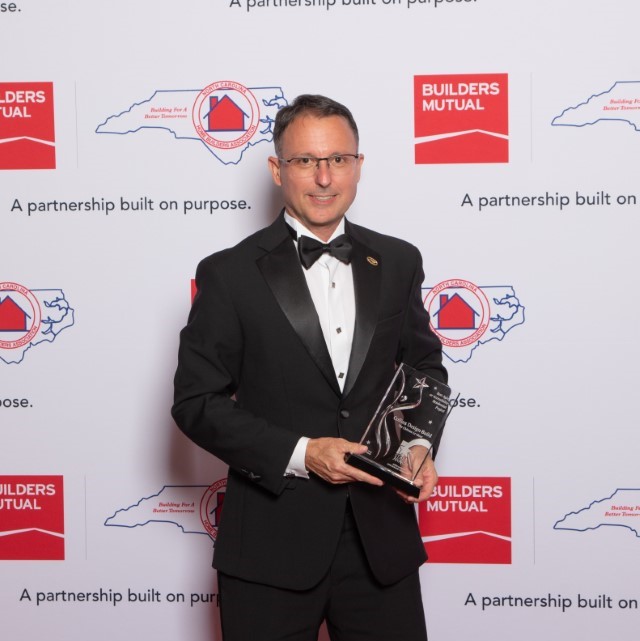 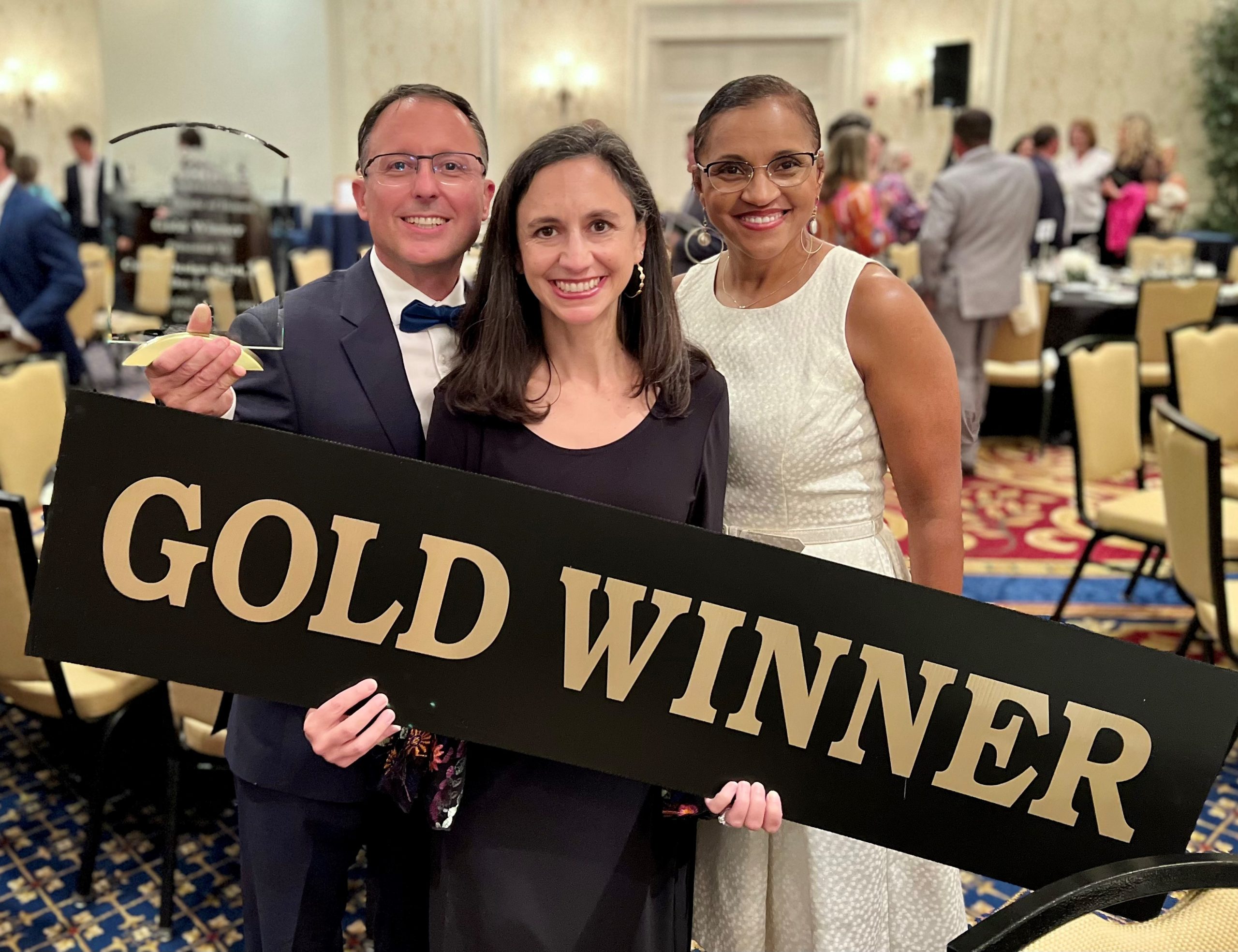 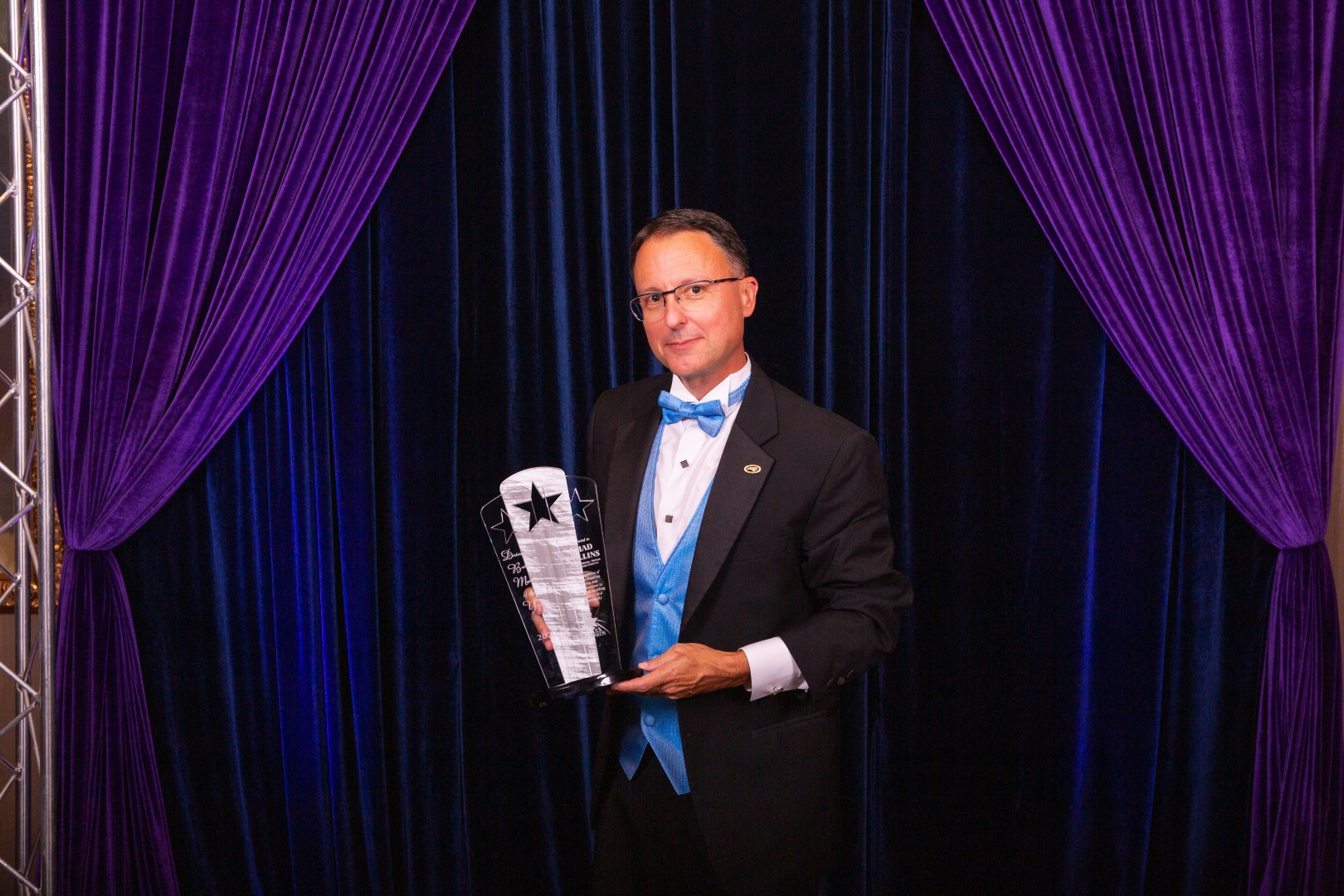